BnCleaning is a professional cleaning company in Melbourne with over 10 years of experience in the field.

We offer various range of cleaning services that you need in various cities. With our quality team and cleaning methodologies, you can rest assured that your cleaning job will be done professionally.

As you know, it may be dangerous to do the cleaning by yourself. So, why not hire us today and get the best canopy cleaning service in the city.

Discover a one-stop kitchen cleaning service for your residential and commercial place by our kitchen cleaners today.

Get the bond back guaranteed whenever you hire us to clean your lease. Click to check out our service now.

If you want someone who will take care of your office space cleanliness, look no further as we provide the best service in the city.

Professional carpet steam cleaning for your place using a unique steam cleaning system. Our service is offered along with upholstery and rug cleaning.

Get your windows professional cleaned by our qualified window cleaners in Melbourne. We are fully insured.

Get your ovens and BBQ stoves cleaned professionally by our company with 100% work guaranteeed.

Hire us to perform a deep after builders cleaning service for your commercial building and house. We include everything from carpet cleaning to builders dust removal.

Hire us to pressure clean your external surfaces such as patios, brick walls, tennis court, etc. by professional pressure cleaners.

What People Say About Us

Absolutely fantastic. Really easy to deal with through texts and over the phone. Instant quotes with photos. Same day service for an extremely competitive price! Really happy with them and will be using them again. Thank you so much!!
Mariella D.
 5/5
Hii guys I like the prompt service of BnCleaning services and fair prices staffs are very friendly especially gaganpreet and vyshak did work for us and we fully satisfied with whole team of BnCleaning services thanks.
Gaganpreet Kaur
 5/5
BnCleaning have done EOL cleaning job for my property. I'm very happy with their service. They came on time and communication was very good. I highly recommend others to hire them for cleaning needs.
Mandeep Kaur
 5/5 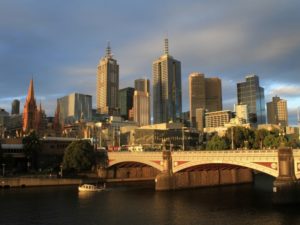 Melbourne city is the capital of Victoria state, Australia, and... 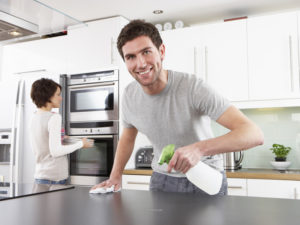 End of lease or bond cleaning is one of those... 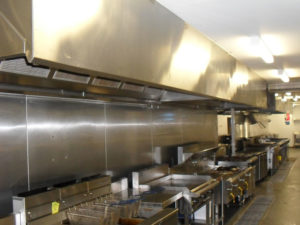 As you already know, canopies form a major part of...

We are located at:

Get To Know Melbourne

The city is home to many of the best-known cultural institutions in the nation, such as the Melbourne Cricket Ground, the National Gallery of Victoria and the World Heritage-listed Royal Exhibition Building.

Due to it rating highly in entertainment, tourism and sport, as well as education, health care, research and development, the EIU currently ranks it the second most liveable city in the world, and it was ranked as the world’s most livable city for seven years in a row, from 2011 until 2017.